Posted on Mar 8, 2019 by Viggo Stacey
Posted in Analysis, under Global.
Tagged with International Women's Day, Women of intled.
Bookmark the permalink.

“I don’t think better leadership skills reside in either gender,” Mary Dwyer, IES Abroad president told The PIE after receiving the Outstanding Contribution award at The PIEoneer Awards in 2018.

"That’s what leadership is: It’s when something falls into your lap, and what you do with it"

And while Dwyer – an entrepreneur who is passionate about ensuring young people get to experience the world –  is undoubtedly right, the fact remains that there are more men than women in leadership positions in business.

To help celebrate International Women’s Day, which aims to raise awareness against gender bias, we have selected some highlights from our recent Chats with inspiring women from the international education sector, to emphasise the insight they have offered us and you, our readers.

Dwyer related, “Ironically enough, when I arrived [in the UK] the customs officer asked my husband and I what we were doing here, and I said I’m here on business, and he said he’s here for vacation. [The officer] asked what I do, and I told him I’ve been coming here for 40 years as a female leader.

“Usually, they just give no response, but he sparked up and said: ‘That’s great that there are more of you’.  I said: ‘More of me?’ I’m thinking, ‘what is he talking about?’. 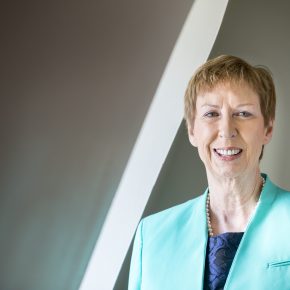 “This is interesting because in 40 years no one had reacted one way or the other before.

“I think that shows you how long it takes to make these societal changes… I think women leaders do get to the heights, [but] have to work a bit harder to get there, to overcome barriers.”

From the leader of a global company to the British Council’s leader in one of the largest countries on the planet, we spoke with  Carma Elliott OBE about the future of TNE and what is attracting students to China.

Elliot, director of British Council China, mentioned that China will remain “the world’s most important source of international students for the foreseeable future”. However, the “trends are very much in China’s favour”, she said.

While China is witnessing increasing demand from inbound student cohorts (there are currently some 450,000 international students in China, according to Elliot), Coral Martínez Iscar, director of SEPIE in Spain, explained why her country is the top destination for all Erasmus students. 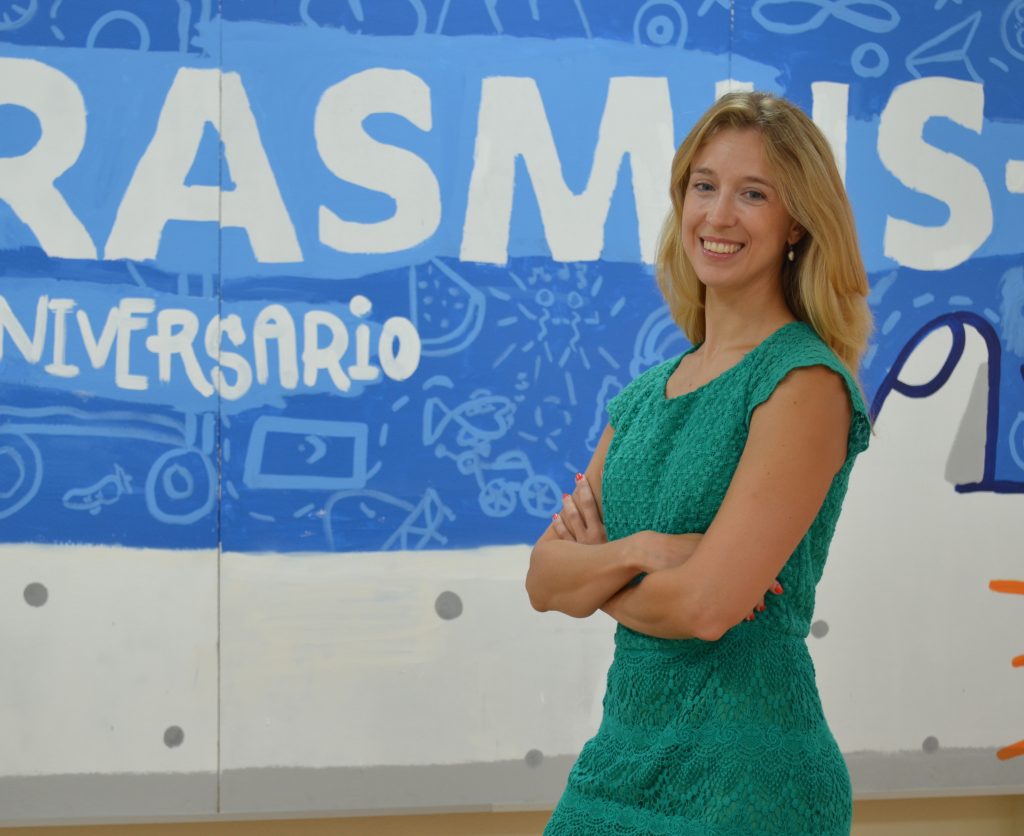 “The Spanish language is currently the second most spoken in the world,” she said. “It’s an important asset, as many students come from abroad to our universities because they want to learn our language or improve it.”

With a goal of reaching 20% international students by 2025, HSE University St Petersburg in Russia also has dreams of Spain’s success.

“We need to talk more about the impact these programs have on a student’s major, the skills they gain”

Its head of the International Office, Olga Krylova, told us how national initiatives like Project 5-100 and National Project of Export of Education could help reach recruitment targets.

“And at the same time, we have a goal by the year 2025 that every student is going to have an international experience.”

Across the Caspian Sea, we spoke with a businesswoman operating under tough circumstances. “The government doesn’t like us promoting international education”, Iranian agent Shokooh Safavipour told The PIE. 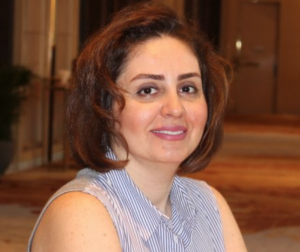 “Although Iran is facing lots of political problems, sanctions, still we have a great market – many Iranian students, many families are really interested in education abroad, in a better quality of education,” she said.

She acknowledged that current political tensions were far from ideal and currency exchange rates meant some families were cancelling study plans or calling their kids back home.

“But I’ve been in this business for 15 years and always Iranian families put a lot of attention on education. As educational counsellors, we would always have this business. We might have a decrease [at present] in the number of students but we will get back to it again.”

Another woman sharing candid insight into a tough operating enviroment was Christina Vareschi, president & CEO of IVI Venezuela. She told The PIE how the political situation in Venezuela is threatening her very livelihood. 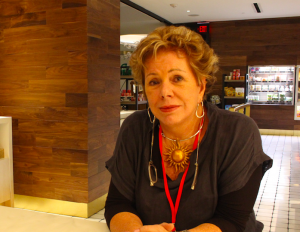 “I personally still have hope, but it will take a long time to recover I think,” she added, as she requested support from the industry.

“Sorry but I need help now”

“This is the first year in all these years I am going to ICEF or other conferences that I say, “Sorry but I need help now,” she revealed. “This time I approach the organisations differently, explain the Venezuelan situation and ask schools to help me with whatever they can do.”

Some countries certainly had their troubles last year, while others enjoyed halcyon days. This was true of Canada, which found itself in the enviable position of being top of many students’ wishlist.

However with big growth comes big responsibility, as Sonja Knutson acknowledged. Director of internationalisation at the Memorial University of Newfoundland, in eastern Canada, she sounded a warning.

“What we are doing well is [saying], ‘come to our higher education system and you can transition to the job market and permanent residency,” she said.

“‘Use us as a pathway to the rest of your life in terms of immigration and permanent residency’. We are not going out with a really strong message of ‘Canada has great quality’.” 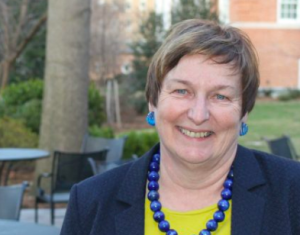 In the US, Joanna Regulska, vice provost of global affairs at UC Davis, made a similar point about the imperative of managing the message, this time, when promoting the value of a global experience at home (UC Davis has a “global education for all” initiative).

“We tend to still talk about how we want students to travel and see the world. I don’t think this is the best argument,” she explained.

“We need to talk more about the impact these programs have on a student’s major, the skills they gain, the better understanding they will have.” 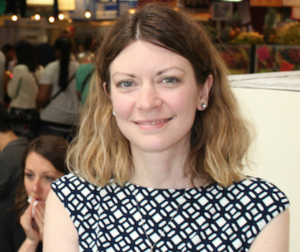 Finally, on a trip to the US, we were able to catch up with Jessica Sandberg, who led the team behind the #YouAreWelcomeHere campaign at Temple University in Philadelphia and has since moved to Duke Kunshan University in China.

She talked us through her journey to a leadership position:

“I didn’t set out to do this, it just sort of fell into my lap and I tried to push it forward,” Sandberg said. “That’s what leadership is: it’s when something falls into your lap, and what you do with it, what you make of it.”