Posted on Jun 9, 2020 by admin
Posted in The View From, under Global.
Tagged with Black Lives Matter, BLM, Racism.
Bookmark the permalink.

The aftermath of George Floyd’s killing at the hands of a white police officer in Minneapolis on May 25, 2020, sparked worldwide protests and condemnation of racism and police brutality.

"What will senior leaders of institutions choose to do when the global light is no longer shining on Black Lives Matter?"

Floyd’s murder occurred with Covid-19 at the forefront of people’s consciousness especially with Black and Minority Ethnic communities being disproportionally affected by this virus globally.

Last week, a Public Health England report confirmed that people from ethnic minorities are at a higher risk of dying from Covid-19. People of Chinese, Indian, Pakistani, other Asian, Caribbean and other Black ethnicity had between a 10-50% higher risk of death when compared to white British people.

Given the turbulent state of societies, as people of all hues took to the streets to protest, organisations have been quick to make statements condemning racism and offering support and allyship to the concerns of the Black Lives Matter movement.

Many took to social media to post #BlackOutTuesday on June 2, 2020, as a collective stand in solidarity against racism.

Many higher education institutions also posted the black square which was meant as a symbol of reflection. The irony is that across the sector, most universities have done very little to acknowledge and dismantle the institutional and structural racism that negatively impacts the experience of many Black staff and students.

These gestures of solidarity are viewed as the right thing to do in our current climate but will it become like the Clap for Our Carers on a Thursday evening, which started off as an emotional ‘we are all in this together’ experience, but after 10 weeks with fewer people appearing at front doors it became an ‘OK, we’ve done it now, let’s just clap (or not) from the sofa’?

Many NHS staff did not support the clapping because what they wanted was adequate PPE and for their colleagues not to die, most of whom were Black and ethnic minorities.

What will senior leaders of institutions choose to do when the global light is no longer shining on Black Lives Matter? What will senior higher education leaders choose to do differently to effectively address the systemically racist structures that are prevalent within universities when they resume their business post-Covid-19?

Many Black students do not want to see universities resume’ business as usual’ because their academic journey has been one that has resulted in unpleasant educational experiences as well as unequal outcomes where white students are 13.2% more likely to be awarded a good degree (1st or 2:1).

Higher Education Statistics Agency data indicates similar outcomes for Black students with regard to retention on their degree program, progression from one level of study to the next and graduate employability rates.

Black students are the most negatively impacted in all of these areas and it is, therefore, easy to see that a return to business as usual will result in more of the inequalities where Black students have the worst outcomes.

The question or challenge is what can leaders do to address this issue so that their words of solidarity are not hollow? We ask: What MUST they do? Arguably the starting point is an acknowledgement that across the sector, HEIs do not produce equal outcomes for all students.

Unfortunately, oftentimes, this is viewed from an often unwitting (but not always) deficit perspective whereby the student is viewed as not possessing the relevant academic skills or aptitude to achieve a good degree. This perspective absolves the institution of any responsibility or requirement to reflect on or change their practices.

At best, HEIs implement lots of schemes aimed at ‘fixing’ the student. However, we argue that with urgency, it is time for leaders to perform a deep dive into examining the deficits of their institutions rather than their students and to be held accountable for the policies, practices and culture that may affect Black students’ progression, retention and award outcomes.

Institutional and structural racism needs to be a primary focus and dismantled as well as addressing the very real overbearing problem of Whiteness. Now more than ever before, HEIs need critical, reflexive leadership, especially among senior leaders.

Reflective leadership has the potential to change the university experience for all but reflexive leadership, consciously acknowledging the issues through introspection and subsequent positive personal and institutional action is both ethical and moral.

Senior leaders need to understand that the acronym ‘BAME’ is highly unsatisfactory and problematic for reviewing and analysing staff and student ethnicities in any context.

Seniors leaders need to understand that Whiteness can be an issue for many Black students seeking wellbeing as well as academic help and support.

Senior leaders have the ability to address the policies and procedures that are embedded within institutions that result in unequal outcomes (Miller, 2019).

These same leaders can also stipulate practices to address discriminatory behaviours and implement a zero-tolerance policy that results in perpetrators being held to account and consequences for their actions administered.

Similarly, leaders can choose to implement culturally inclusive practices including learning, teaching and hiring across the institution through institutional KPIs which will filter through to HR practices, staff performance and development reviews, external partner relationships, university images and so forth.

If senior leaders chose to use their power wisely and for the greater good, HEIs can be very different culturally inclusive and anti-racist places compared to where many are at present.

In order for a ‘new normal’ to emerge for Black students, one must focus on the fishbowl. As we stated earlier, one of the key problems in higher education is that all-white spaces are often the norm and there is a lack of critical understanding and knowledge about Whiteness and how it works to maintain and reproduce the status quo.

In fact, we would go so far as to say that we doubt very few senior management teams even have (constructive) conversations about Whiteness and how it links to racism in higher education.

Using Critical Race Theory as a framework, white domination is normalised and is seen (and unseen) as perfectly natural and legitimate. Building on the original legal work of scholars such as Bell (1993), Delgado (1995), Williams (1991), CRT has been employed in the area of education to provide an appropriate context and framework for research.

Whiteness is much more than simply the colour of a person’s skin and indeed DiAngelo (2011) refers to Whiteness as ‘dynamic, relational, and operating at all times and on myriad levels. These processes and practices include basic rights, values, beliefs, perspectives and experiences purported to be commonly shared by all but which are actually only consistently afforded to white people’ (p.56).

Recently we saw Alexis Ohanian resign from the tech firm Reddit’s board, a company he co-founded 15 years ago. He urged the Board to give his seat to a Black person.

Ohanian argued that “resignation can actually be an act of leadership from people in power right now”. He wanted to be able to answer his Black daughter when she asks: “What did you do?” The same question is being posed to HE senior leaders – in this very moment after you stood in solidarity with #BlackOutTuesday, what did you do in your institution to make a difference? 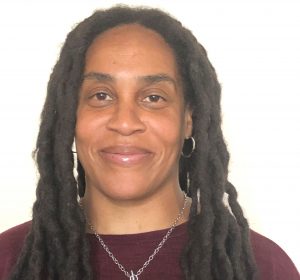 Marcia A Wilson is dean, Office for Institutional Equity – the first of its kind in the UK – at the University of East London. 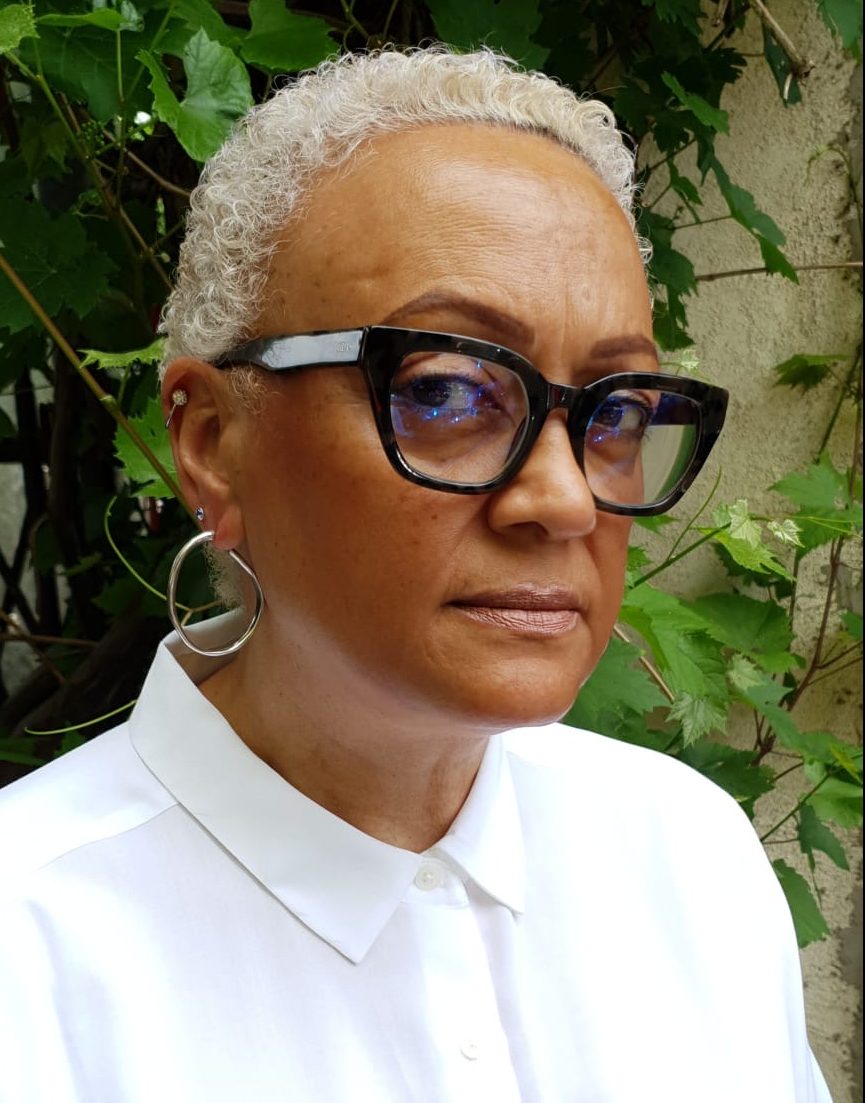 Lurraine Jones is a senior lecturer and head of Department for Social Sciences, University of East London.