On October 1 The PIE News reported the acquisition of the German education agency Linguland, owned by Maria Castro and Tobias Fries since 2003, by Swiss-based agency Yalea.

The PIE has now learned that although the transaction of ownership and shares took place, Yalea could not honour the deal, due to unexpected problems with the last financing round, and the promised investment never fully materialising.

Yalea have made their employees aware the company has ceased operations and both sides are clear that the deal will be rolled back and there will be no merger.

Gabriel said in an internal communication to the Yalea team he is “extremely sad” to explain the company would “go out of business over the next few weeks” due to the firm’s inability to “generate the investor interest necessary to continue operating”.

Since Castro spoke to The PIE, several other ELT stakeholders, including global language schools, have spoken of unpaid student fees collected by the Yalea, leaving debts to the tune of many thousands of dollars.

One school told of two students who are due to enrol next month, but have been told their money has not been passed on to the school in question, and they cannot get in touch with Gabriel or Yalea due to the apparent cessation of operations. 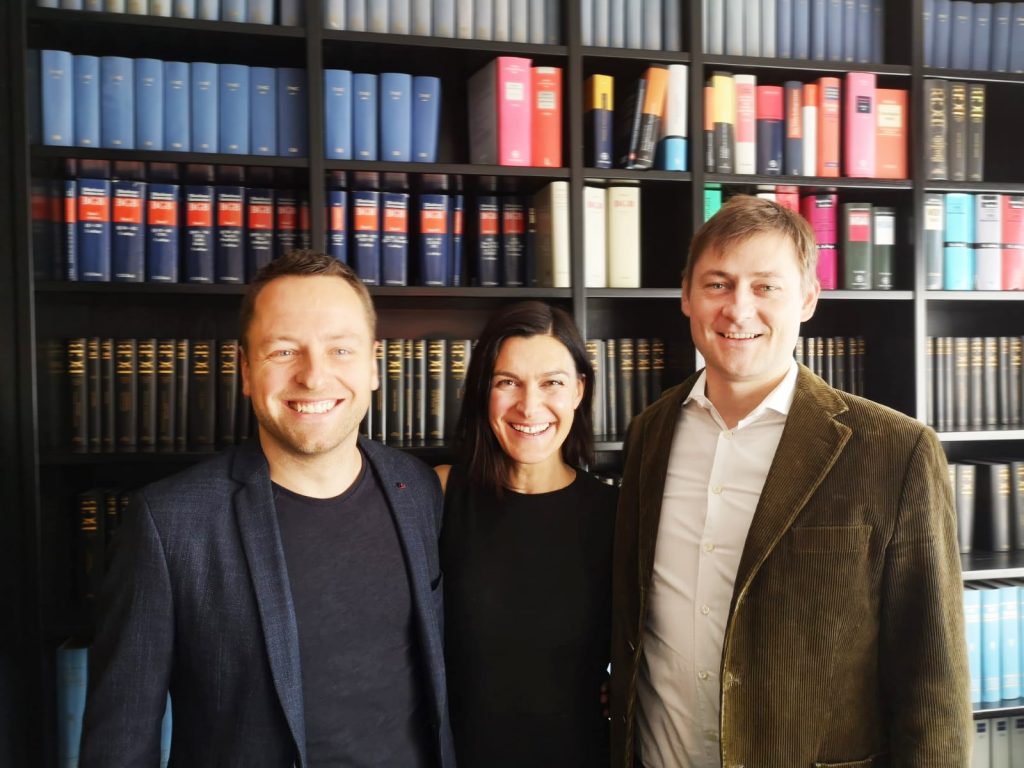 A school in North America explained they are owed $10,000 and have been unable to get hold of Gabriel.

“Other schools made the same comment that it was always so hard to get money from Yalea,” the source told The PIE.

“At the end of January he said he was working on a deal to sell his agency,” they added.

Another source said one student paid Yalea in mid-2018, but despite several attempts, the school never received the money.

“The student paid Yalea in about June /July 2018 but they never passed the money onto us despite many attempts to get the money and many empty promises made by Richard. They currently owe us €4,300,” they told The PIE.

In a phone call with The PIE, Gabriel apologised to those affected by the collapse, explaining that the owner’s personal risk investment was becoming too high.

“I am really sorry for this situation. We tried really hard to make it work, we’ve been in business for 15 years and we also took a lot of personal risk to make it work. Unfortunately we just… can’t take more additional risk on our side, unfortunately once these investors weren’t able to supply new funds, we invested some money but couldn’t invest enough. It’s a real shame,” he said.

He claimed that external pressures were also a factor for the agency’s problems.

“Although our outstanding amounts were significantly lower in the last months compared to a year ago, the schools were more aggressive to claim their debt and combined with the Q4 that is always a bit slow… it just didn’t add up.”

“Our priority is to focus on the students affected by this and try to search for a solution for them.”

Gabriel added the legal situation is complicated by the international nature of the deal. “The situation is complex, in the sense that three jurisdictions (Switzerland, Germany and Chile) and several legal entities are involved,” he told The PIE News.

“I have high hopes, however, that given the Swiss Reisegarantie insurance in place in our most important market as well as other measures being taken, such as negotiations with Banco Santander, our most important corporate partner in Chile, the number of students affected to some degree will be less than 1% of our total students.”

Linguland will keep operating as an independent company. Castro said that in spite of the situation, they have kept their financial and operational independence.

“It’s a shame that at the end it did not work out. We all had very high expectations”.

• If you have been affected by this situation and would like to comment, please get in touch patrick@thepienews.com