You are here: Home » The View From » The view from Karan Khemka

Posted on Jul 26, 2019 by The PIE News team
This entry was posted in The View From. Bookmark the permalink.

“The recent Glastonbury festival at Worthy Festival was a hot success – literally and figuratively. In fact music festivals globally are at an all-time high racking up $34 billion in sales last year with 440 million attendees, up more than 6% from the year before.

Given my last 20 years have been in education and not entertainment I don’t get VIP backstage access at Glastonbury but I do get special treatment at a festival of another kind – a festival of education in the sciences called Lindau-Nobel.

“I once met Chancellor Merkel for drinks at Lindau-Nobel”

Lindau-Nobel is a “stealth” World Economic Forum with the leaders of various companies and countries convening to mix it up with Nobel Laureates (39 Nobel Laureates at the 2019 edition) on the charming medieval island of Lindau in Lake Constance.  I once had an intimate lunch with the President Tan of Singapore and met Chancellor Merkel for drinks at Lindau-Nobel.

The conference comes into its own when 580 lucky scholarship students, called Young Scientists, spend the better part of a week learning from their Nobel prize winning heroes, forming relationships with scientists from around the world, and if they are really lucky – securing a Nobel Laureate as a thesis and career mentor. Lindau-Nobel is different from Glastonbury in a few ways: 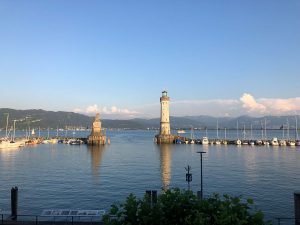 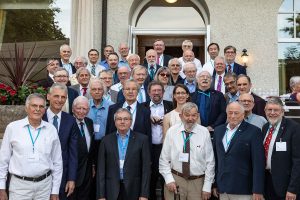 There are similarities in that both Glastonbury and Lindau-Nobel are celebrations of excellence in their field and optimism. Excellence in that the Nobel prize is the “apex brand” in education.  Even Harvard needs some of that Swedish sparkle (no, not ABBA; the Nobel Foundation is based in Stockholm).

And optimism because in the face of climate change, political upheaval, post-factual society the folks at Lindau-Nobel believe science led by love for humanity will save the day.

I moderated a panel on the final day on “How Science Can Change The World For The Better” with two Nobel Laureates in Physics, a Turing Prize winner, a woman who IS going to Mars and a guy who has a serious and well-funded 30-year-plan to get fusion power to work.

There were 580 young scientists in the crowd who were going to work through every weekend to save the world. This is a crowd worth partying with.  I love education festivals.” 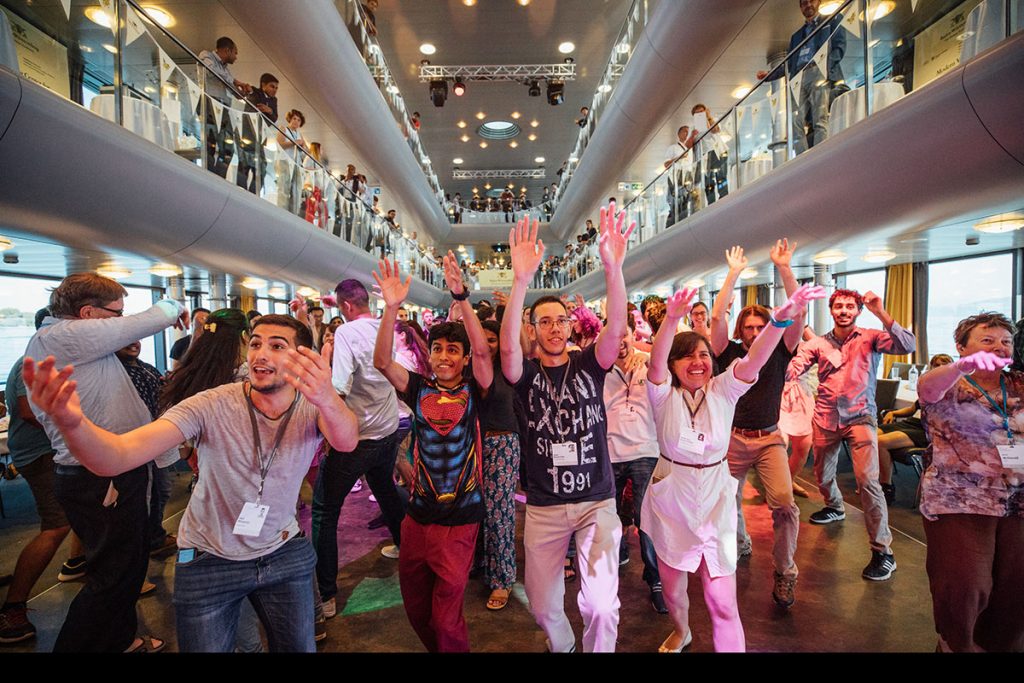 Line dancing is for scientists too

• Karan Khemka was partner and head of the international education practice at Parthenon-EY for 16 years and now serves on boards at global education companies.