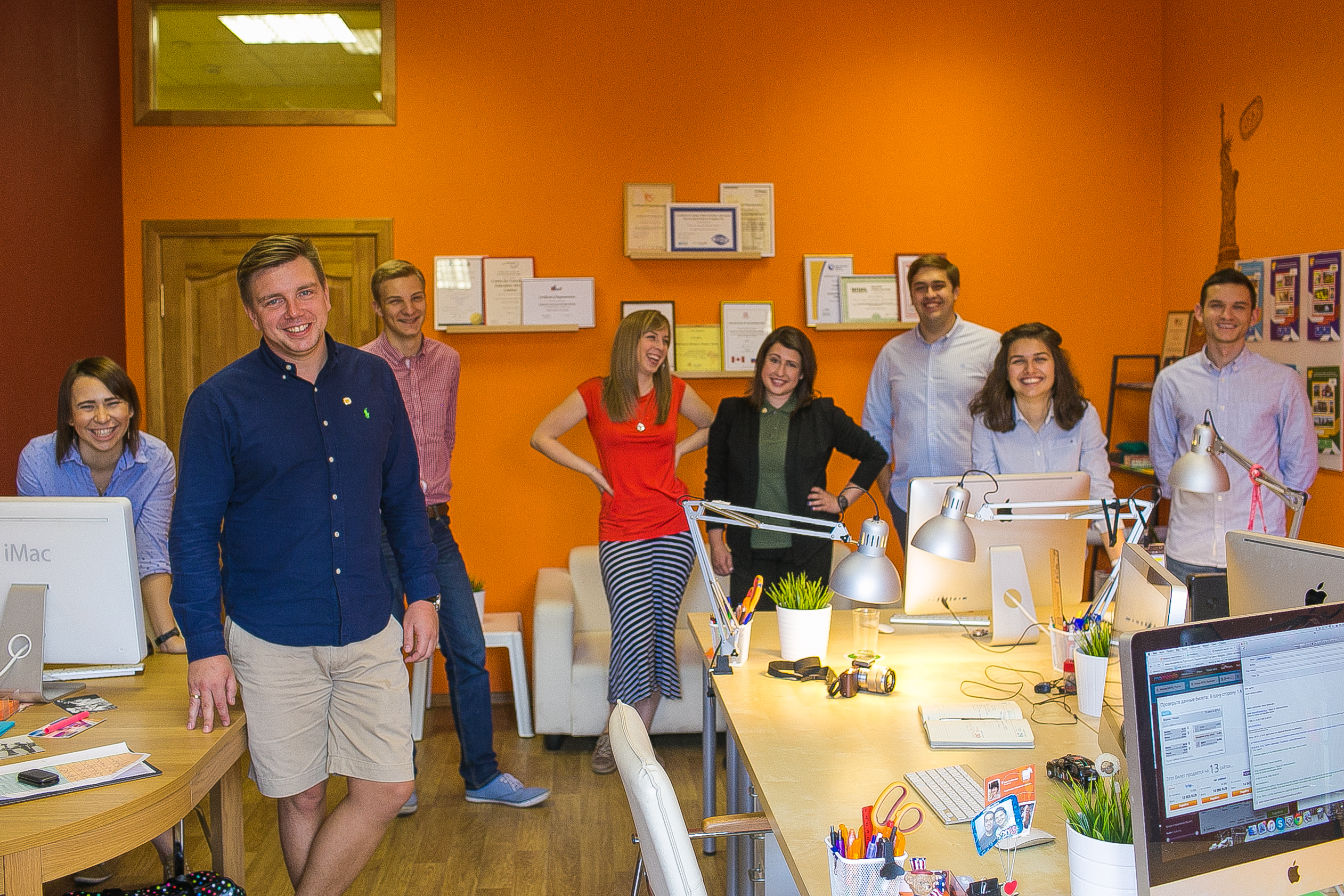 The team at TravelWorks 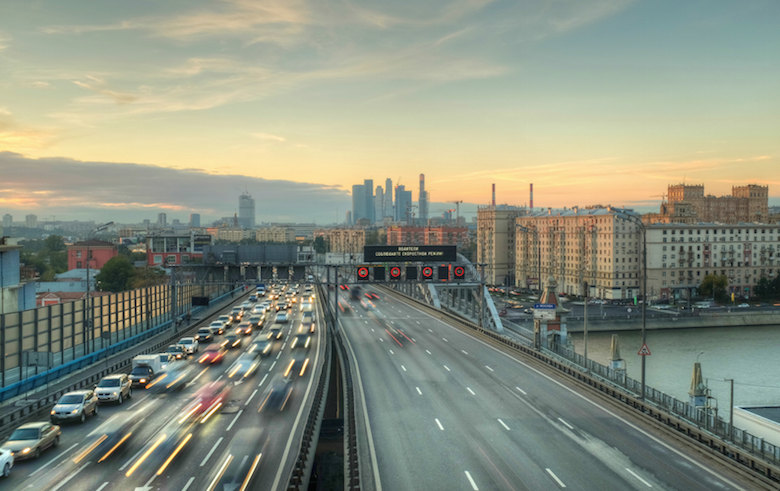 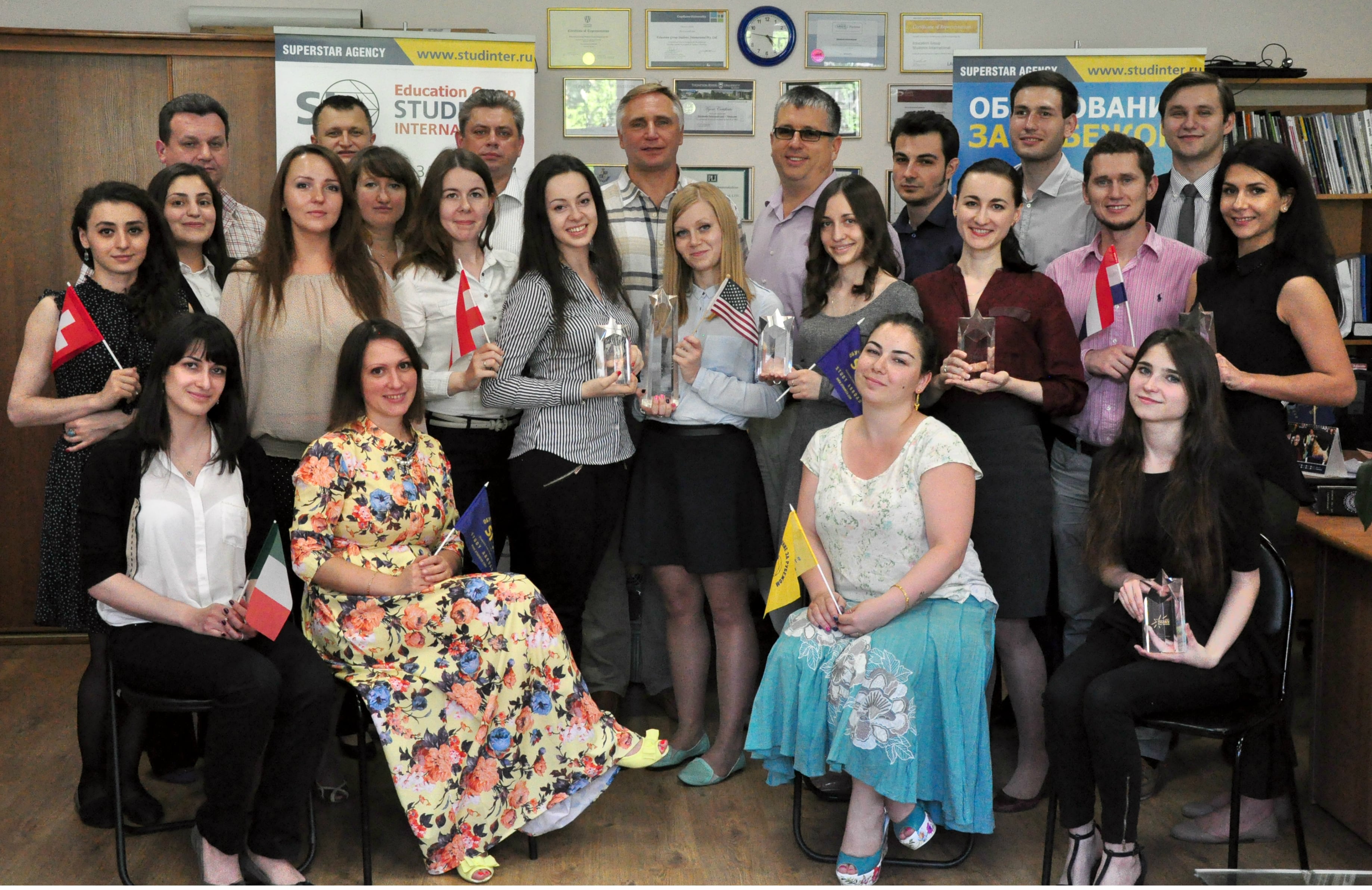 Russia has fallen on hard times after the steep decline in the rouble has resulted in less buying power for Russian parents and less demand for overseas study. In these new market conditions, educators will find success by offering lower price alternatives and post-study work options.

The rouble has fallen dramatically in the past 12 months squeezing the upper-middle classes who were the driving force behind the country’s ELT market. Agents report numbers for ELT and study travel have dropped by 50% as a result of the economic crisis. Pro-Russia propaganda campaigns are also contributing to the problem, they say.

“Five years ago studying abroad was pretty popular in Russia, right now it’s not patriotic to study abroad,” comments Igor Mishurov at Students International. “We can see in Russian media that the Western world doesn’t consider us their friends but a potential enemy or something, which isn’t true.”

The UK, traditionally the most popular ELT destination, has seen the largest drop in numbers mostly to the strength of the pound. But educators who offer different price points are still selling, according to Denis Smorchkov general manager at the Center for Career and Education Abroad.

Since the economic downturn, Smorchkov says his numbers for lower cost courses in less popular destinations have actually gone up.

“We’ve had an inquiry for a small city not far away from Edinburgh; it’s the first time we’re sending kids there,” he recounts. “The exchange rate for the pound has made people consider other places.”

Students are also choosing European destinations over the UK where exchange rates are more beneficial “We were lucky this year to keep the same amount of students going to Malta compared with the last year because the currency of the euro and the price is quite cheap,” says Irina Naumova at BSI Group. “The same for Ireland, it’s because of the currency.”

The outlook for language programmes is only optimistic in the sense that the decline will slow. However, agents don’t expect numbers to recover anytime soon.

Higher education students, meanwhile, have increased by 68% over the past decade and for the most part haven’t been affected by the economy the same as language programmes.

“ELT courses are the most accessible for the upper-middle class, which suffered the rouble fall the most,” comments Samuel Vetrak, CEO of Student Marketing. “But the academic courses are usually bought by the upper rich class, not the upper middle class, and they were not hit so hard that they would not be able to purchase overseas courses.”

Government-backed scholarship programmes facilitate overseas higher education and students naturally look for destinations that provide financial help. Agents agree that Canada is historically one of the most in-demand locations.

Post-study options are a draw

“Our top destination is Canada for HE abroad because of the immigration potential,” comments Smorchkov. “I’m not saying they will stay and work there illegally, but they simply can stay there legally doing nothing up to one year after graduation.” Mishurov agrees, adding that students are increasingly attracted by the post-study work in New Zealand and Australia.

And not surprisingly, Germany, with its low tuition fees and historical ties to Russia, is in high demand. Naumov adds that interest in studying in the Czech Republic has also increased.

“I can say that this year the number of our students even for summer holiday courses increased by almost five to the Czech Republic and so our academic students consider this country as a good study destination because of the fees,” she says.

Like Brazil and Turkey, Russia is a market reliant on agents, but more for practical reasons than anything else, says Vetrak. “First, it’s a much bigger country, so they like to have a lot of service; second the English proficiency of the parents is not sufficient for them to purchase directly or online, and third Russians need a visa for almost everywhere,” he explains.

The agent network is centralised in Moscow where 51% of agencies are headquartered. However, most rely on sub-agents in regions across the country to recruit students.

“Moscow is a big city but the majority of those agencies who operate there recruit from the regions from other cities, not from Moscow,” says Smorchkov, whose agency is based in Voronezh but has recently opened a central office in Moscow and sends about 800 language and academic students overseas every year.

“In Moscow, we deal mostly with our target audience of top university students because we have our connections there. We don’t deal with the general public because it’s impossible to compete.”

At BIS, Naumov says some 70% of the agency’s 1,500 language, corporate and higher education students are recruited through sub-agencies that also operate as tour agencies for private and corporate clients. “We are multifunctional,” she says. “Education abroad is one third of our whole company.”

In a mature market, saturated with agencies, educators will find it difficult to get new business. Most agents represent on average 50 language schools and about 30 universities. Vetrak says that educators will need to work with 70 to 90 agents in Eastern European countries in order to get the same results seen in other markets.

“When an agent from Western Europe who sends 6,000 students a year sends you 5% of his production, you’re doing really well. For that same number you need to work with 10 agents in Russia,” he says.

At BIS, Naumov says the agency is happy with the current portfolio of educators because of history and trust. “We’re not looking for many new partners to be honest because all of our long-term partners also create new programmes because they know the market, they know the situation and know the trends of the education market,” she says. “We know them, we trust them, they trust us.”

But looking beyond the bigger agencies, outside of Moscow and St. Petersburg, could yield results. The first step is meeting those agents face to face.

“Usually we don’t work with a school who we haven’t met face to face because every day there is a school which opens up and another closes,” comments Smorchkov. “We have dozens of email everyday with proposals, so usually we cooperate only with schools with whom we have a personal contact.”

Vetrak says fam trips are a good way to attract those agents outside of the main hub who “don’t get so much attention and like to be noticed”. He adds that invitations will never go unanswered. “They have by far and I mean by far on the planet, the strongest response appetite and response times to beat,” he says. “If they say they’ll come, they come. You can rely on them.”

Speaking Russian isn’t essential but it can certainly help adds Vetrak. “It’s not a necessity like in some other countries, but it is quite an advantage. The schools that have a Russian speaking representative either travelling to Russia or entirely in Russia, have much better sales results.”

Most agents in Russia have been working in the industry for decades and understand the ups and downs that come with running a global business. Many report that they are using the down turn as an opportunity to improve operations and invest in staff.

Naumov says BIS is about to turn 25 and is marking the occasion by redesigning the websites for all its departments. The overseas education site should be ready by mid-December, she says.

Meanwhile Mushurov says the agency is taking the opportunity to improve its service. “The most important thing right now during the crisis is to keep the professional development up for your team. Maybe to learn something more,” he says, adding a note of optimism. “Each business needs such stress situations, for sure to I’d like to have increases every year but the world is not ideal. I think everything will be fine.”