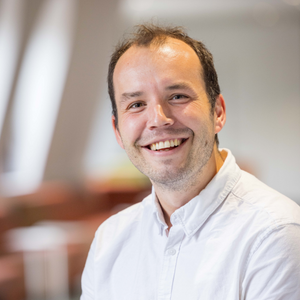 As an undergraduate at Swansea University, Viggo spent time in Kassel, Germany, as an English language assistant, before graduating in 2013. For two years, he lived in the Turkish cities of Izmir and Istanbul, where he taught English to adults.

Returning to the UK in 2017, he pursued a career in the press and completed a postgraduate diploma in multimedia journalism at the Press Association. When he’s not away travelling, he’ll be reading or catching up on his long list of films to see. And if he is not doing any of those, have a look in The Avon Packet in Bristol and he may be eating Mini Cheddars at the bar.

Viggo has been on the editorial team of The PIE News since 2017.