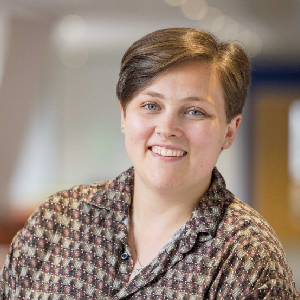 Sophie graduated with a degree in Spanish and Portuguese Studies from Queen’s University Belfast. She spent her year abroad in Latin America studying in Rio, where she learnt the benefits of international education first hand, and writing for a magazine in Bolivia. After achieving a diploma in multimedia journalism and features writing from the Press Association, Sophie worked on the news agency’s picture desk for two and a half years before joining The PIE in September 2021.

Sophie’s love of travel reaches all corners of the world; she enjoys visiting the United States, especially Chicago, as well as Latin America, Spain and Portugal where she can keep her languages going. When she’s not globetrotting, Sophie enjoys running, skiing and watching American sports.