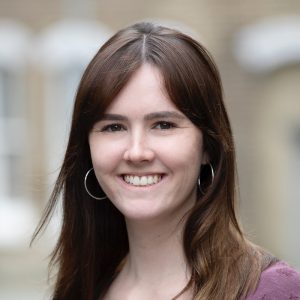 Callan began her media career with the expat magazine City Weekend in Guangzhou, China. After travelling around Australia and New Zealand, she went on to launch an NGO-focused magazine in the unrecognised country of Somaliland and later worked as a freelance editor for China Daily.

She has also lectured at Frantz Fanon University and Tianjin Polytechnic on academic English and cross-cultural communication, and written travel pieces for a tour company taking people to North Korea.

In her spare time, Callan enjoys reading, craft beer and travelling. Her most recent trip involved travelling from London to Hong Kong without getting on a plane. Crossing 25 countries, it took 31 buses and 22 trains.