The pioneering work of Don Finlay, international dean of Coventry University’s business school, in helping to push Coventry into a leading position for global engagement will be commemorated at a memorial service for him in the university this Friday 14 February.

Finlay died suddenly of a heart attack at the age of 63 on arrival in Chongqing to further develop the highly regarded partnership he established with South West University of Politics and Law.

Coventry University and the city council will pay their respects to his 30 years of commitment and recognise the lasting legacy he leaves. In a rare honour, an Illuminated Address signed by the Lord Mayor of the City on behalf of the Council leadership will be presented to his wife, Judy Finlay, who also works for the university.

Finlay was a leader in developing academic relationships in India, Malaysia, Indonesia, and Vietnam along with France, Poland and Denmark but his greatest contribution was in China, where he helped set up a number of partnerships for Coventry.

A memorial service was held in Hangzhou in October, with members of the higher education from across Asia and some coming from as far afield as the US to pay respects.

Coventry’s vice chancellor John Latham spoke, as well as leaders of Chinese universities and other partners including the British Council, who remarked on his creativity and commitment, energy and enthusiasm, and kindness to young staff whom he mentored and supported. 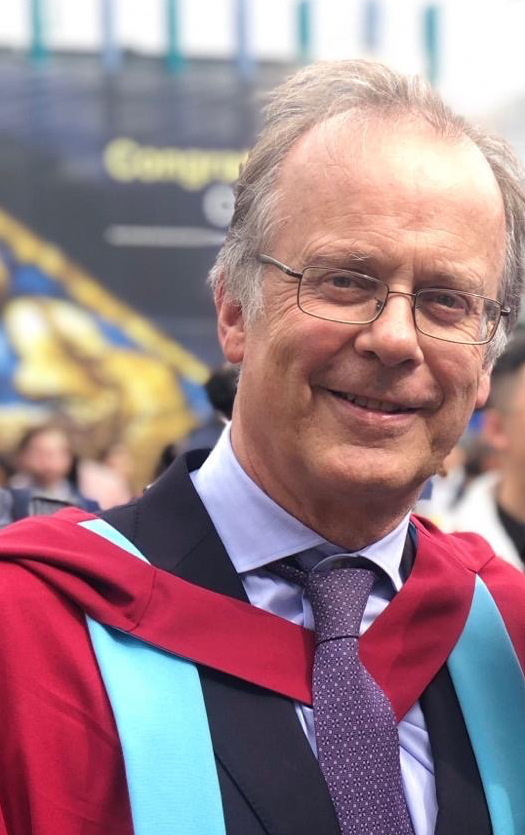 David Pilsbury, deputy vice chancellor international, commented, “Don’s legacy is not just based on achievement but also in the way he developed partnerships – his depth of understanding of the academic process, his innovativeness and his respect for the contribution of international partnerships all came together to establish a way of working that is now embedded in the university.”

Other achievements included the development of Coventry’s summer schools, outward mobility programmes, links with industry and the introduction of “international champions” in his faculty.

Judy Finlay, Don’s wife, said she had been overwhelmed by the outpouring of respect and support. “I do not think Don would believe it,” she told The PIE News.

Don originally met when Judy was an international student in the UK. As she put it, his drive and vision were what attracted her.

“Not many people would have the same vision, and the skills and tenacity to turn that vision into reality,” she told The PIE. She added that she felt compelled to “continue his work” in China as Coventry seeks to further deepen its already strong links in the country.