Now valued at US$1.5 billion, it is being hailed by commentators as a “new tech unicorn”.

The company says it will use the latest series F funding to continue to scale and consider tangential acquisitions.

Founder Luis von Ahn told CNBC, “our goal is probably to IPO in 2021”, adding, “We’ve been looking at possibly acquiring some companies.. we haven’t quite done that yet. This [capital injection] would really help.”

Von Ahn explained that the initial focus of the company was to acquire customers, “grow, grow, grow”, and once they became big enough – it is now the most downloaded educational app – it was time to “start monetising”.

Ads at the end of every lesson, and a subscription model, “Duolingo Plus”, which ensures an ad-free experience, have been the main mechanisms to raise revenue.

This year, said von Ahn, the company will turn over between US$85-90 million.

The popular app, which goes direct-to-consumer but also works via school networks, has also diverged into language testing, with its Duolingo English Test.

As The PIE reported in 2017, the test has made a significant impact, with many school or university admissions departments accepting test scores as part of an admissions process (these are detailed on the website).

Duolingo Events is another innovation, enabling Duolingo learners to meet up and practise with other app users. 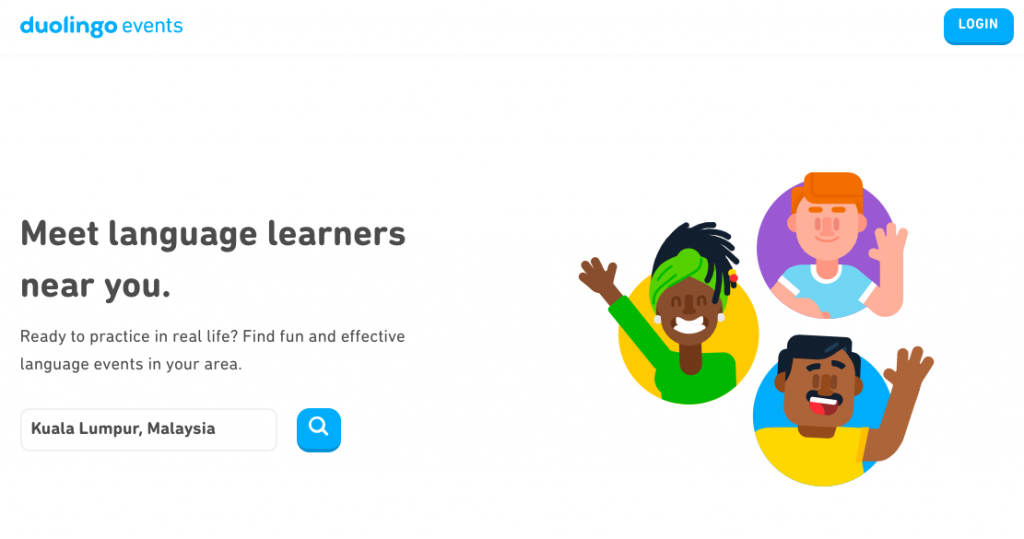 Duolingo has more than 300 million users.

Von Ahn spoke with The PIE in 2016 and said combatting illiteracy might be the next step after helping the world learn a language.