Study abroad organiser CISAustralia, the Australian branch of CIS Abroad, has introduced the ‘Green Book’ initiative to inform students as to how they help combat climate change while studying overseas.

About Emma Curry
Emma Curry is a former elite level gymnast from Melbourne, Australia. She is a journalism major at Swinburne University of Technology and did a semester abroad at Nottingham Trent University. She loves to travel, has a strong passion for film and television and tries to meet actors wherever she can.

The initiative aims to help students to think about how they can reduce their carbon footprint due to the high contribution that travel makes to carbon emissions.

“We have tried to invent a tool where students can go overseas, with minimal impact, learn about local environmental challenges and even further immerse themselves in the local culture,” founder and executive director of CISAustralia, Brad Dorahy, said in a statement. 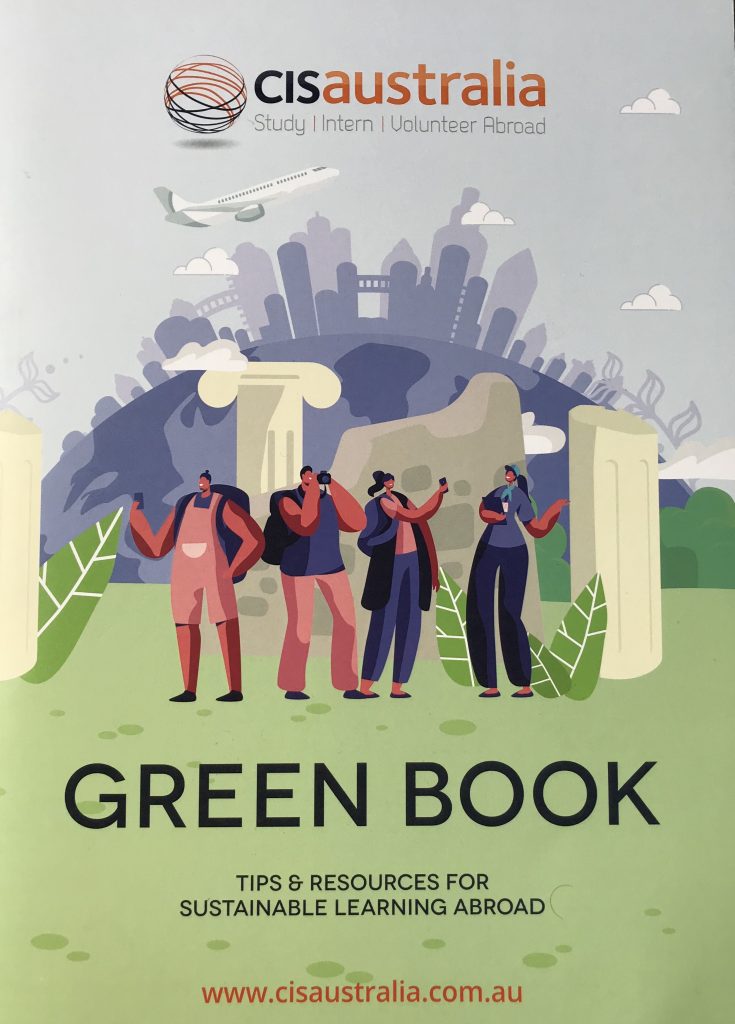 The Green Book initiative contains facts, figures and tips to help educate students going abroad and provides further information on how they can continue to make a positive impact after they return home.

He told The PIE News: “we workshopped the idea and knew we needed something as our customers were really wanting to engage with the environment and learn more about it”.

He said the initiative has been greatly received with partner universities now including it in their pre-departure material along with professional bodies in both the US and UK wanting to learn more about it.

“Climate systems are changing rapidly as a result of human activity, primarily from burning fossil fuels. Record high temperatures and more frequent extreme weather events are occurring in Australia and all around the world,” Dorahy stated.

He further stressed that “much of the world’s progress has been powered by economic growth which has come with a heavy environmental price tag attached and we are now stretching the earth’s resources to the breaking point”.

He also emphasised that while the small steps people make may not seem like they have a great impact, “the satisfaction of knowing you are making a difference” will encourage people to continue making those small changes.